Home > Who We Are > The Founders 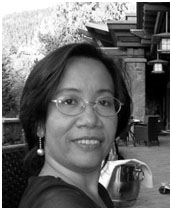 is currently an Associate Professor at the School of Community and Regional Planning and the Women’s and Gender Studies Undergraduate Program at the University of British Columbia. She is currently the Graduate Program Advisor of the Centre for Women’s and Gender Studies; a faculty research associate at the UBC Centre for Human Settlements where she has been involved in a number of applied research and capacity-building research projects in Brazil, Vietnam and Southeast Asian countries. Her continuing research and interests are on community and international development studies and social policy, participatory planning and governance, participatory action research, and the politics of transnational feminist networks, women’s movements and agrarian issues, particularly in the Southeast Asian region. 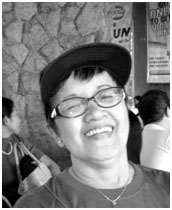 is an independent editor par excellence and writer; senior consulting editor at Philippine Entertainment Portal (PEP). She worked at Institute for Popular Democracy (IPD), Manila Times and Diliman Review, University of the Philippines. She is a passionate environmental advocate for the Cordilleras (Baguio City), her origin. 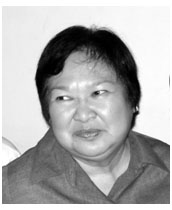 Sociologist and researcher; nationalist entrepreneur; former president of the Drugstores Association of the Philippines (DSAP) and community leader.The DSAP has participated in deliberations with the Department of Heath, BFAD, House of Representatives, Senate of the Philippines and other government agencies, as well as private offices & organizations.The association also spearheaded several civic and humanitarian projects & training programs which seek to teach both new & old drugstore owners on the more modern operational methods courtesy of participating drug companies. http://www.dsaph.org/sites/index/2 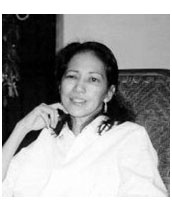 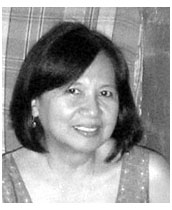 is an internationally published and multi-awarded literary figure and literature professor; co-founder of WICCA; has received several Carlos Palanca Memorial Awards, National Book Awards from the Manila Critics’ Circle, Arinday (Silliman University), GintongAklat (Book Development Association of the Philippines) and Philippine Free Press prizes for her poems and essays. Her poems have appeared in many important anthologies including Luna Caledonia and Six Women Poets. She has been published extensively in Asia, Europe and North America, and has been included in the CCP Encyclopedia of the Arts. Her prize-winning poetry books are: Dreamweavers: Selected Poems 1976-1986 (1987) and Ochre Tones: Poems in English and Cebuano (1999). For more information, visit http://en.wikipedia.org/wiki/Marjorie_Evasco 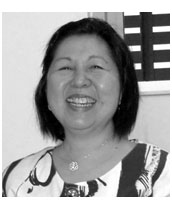 is a feminist educator and currently a professor at with Miriam College. She worked with the United Nations as expert on CEDAW (Convention on the Elimination of All Forms of Discrimination Against Women), 1995-1998; as an expert, she reviewed reports from different countries on how they comply with the Women’s Convention; Chair of the Board of Commissioners, NCRFW (now renamed Philippine Commission on Women), 2001-2004; expert on women’s issues and member of several government monitoring bodies on women’s issues. She is the executive director of Women and Gender Institute (WGI) based in Miriam College. For more information, visit http://en.wikipilipinas.org/index.php?title=Aurora_Javate_de_Dios 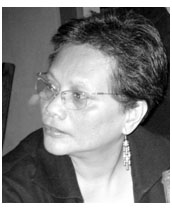 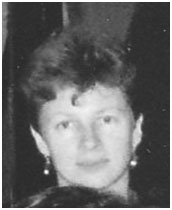 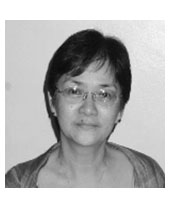 is a mass communications graduate of the University of the Philippines. For many years she was based in the United States as a consultant for The Ford Foundation; she is a co-founder of WomanHealth-Philippines; a pioneer in reproductive health rights movement; long time executive director of ISSA, a non-profit focused on reproductive and sexual health and rights; international consultant on reproductive and sexual health rights. She is a member of the Board of Directors of ACHIEVE. 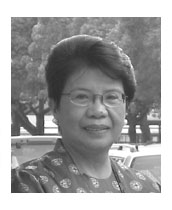 She is the Secretary-General of UNESCO since January 2011; she was the Executive Director of the Philippine Social Science Council since 1996; has also been awarded “Outstanding Professional in the Social Sciences” by the UP Alumni Association in June 2007. She is a sociologist who has written on the social components of education and curriculum reform; evaluation and social development; gender, family, youth; and migration.DrMiralaowas elected Rapporteur of the Management of Social Transformation (MOST) Programme’s Intergovernmental Council Bureau in its recently-held Extraordinary Session in Paris (http://www.unesconatcom.ph/shs_news7.html) 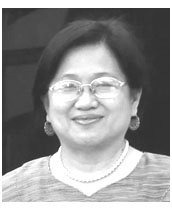 is an independent researcher, writer-editor and author of several acclaimed historical books on Samar and an acknowledgedWaray historian; educator and a respected community leader in Samar and the Visayan region. 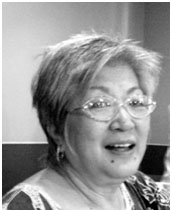 became the first Vice-Chairperson for the Basic Sector of the National Anti-Poverty Commission (NAPC) in 1999 soon after the NAPC effectively came into existence through legislation, having been elected first as the Commissioner for the Women Sector. Until March 2008, she was also the International Convenor of the NGO Forum on ADB, which monitors and critiques ADB policies and operations in the region. Currently, she is a Member of the Citizens Debt Audit Commission which is a parallel process to a proposed Congressional Commission to audit public sector debts and contingent liabilities towards crafting more responsible, accountable and effective guidelines to govern the country’s future borrowings; co-founder, WomanHealth-Philippines; former president of the Freedom from Debt Coalition; pioneer in reproductive health rights advocacy and activism; health policy expert on legislative concerns; 2011 Bayi Awardee. 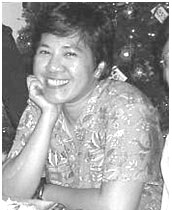 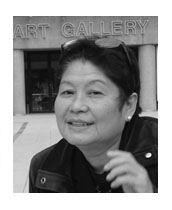 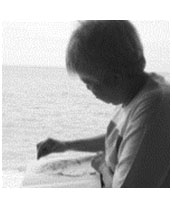 A multi-awarded artist and recipient of the prestigious Thirteen Artists Awards by the Cultural Center of the Philippines (CCP) and other award-giving bodies; composed many of WeDpro’s logos and graphics; a grand awardee of the V-Day Stop Rape Contest; held dozens of exhibitions here and abroad;included in the CCP Encyclopedia of the Arts. 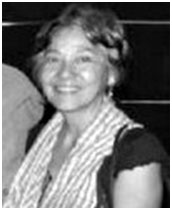 The Bayi Citation 2011 was held on the centenary of the International Woman’s Day. The March 2011 Bayi Citation celebrates the women’s movement in the Philippines and pays it tribute by empowering more women and girls with education, economic opportunities, and integrated reproductive health care.The Bayi Citation honors women for being an epitome of a women leadership and women power.The Bayi Citation was conferred by the Institute for Politics and Governance (IPG) and the Barangay Bayan Governance Consortium (BBGC), One World Action and supported by the Friedrich-Ebert Stiftung Foundation. The Friedrich Ebert Stiftung is a non-profit German political foundation committed to the advancement of public policy issues in the spirit of the basic values of social democracy through education, research, and international cooperation.